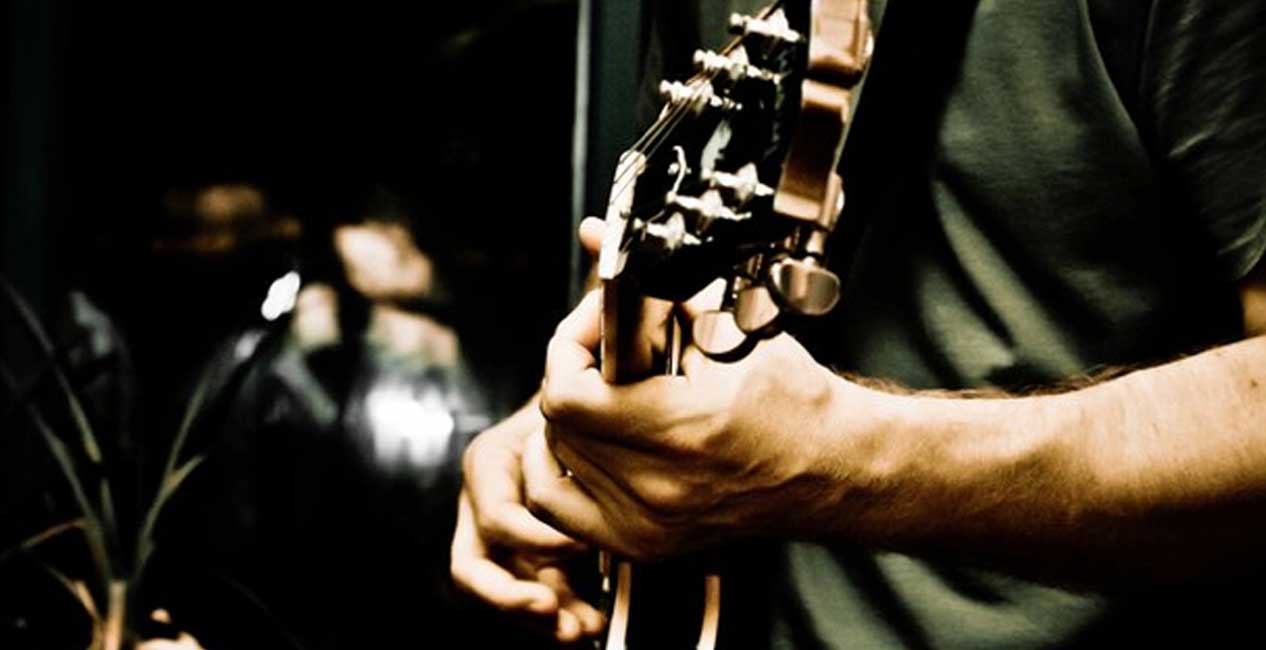 Performing Solo Or with his Jazz Quartet

Hugh's Jazz band is available for gigs, concerts, and weddings 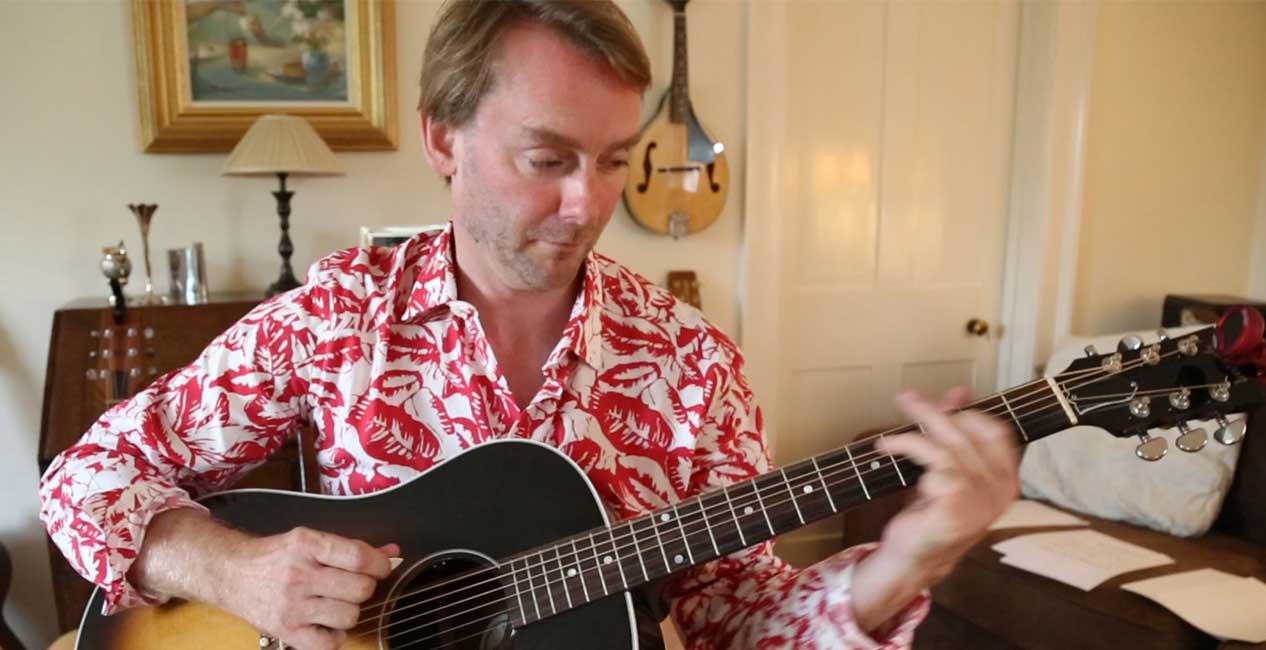 Hugh makes learning the guitar fun for all abilites 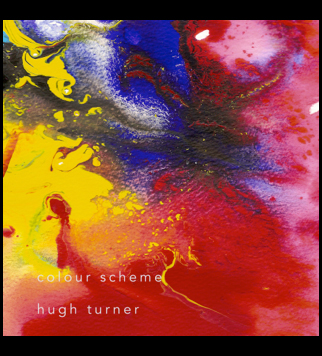 Back To School Hugh Turner Quartet 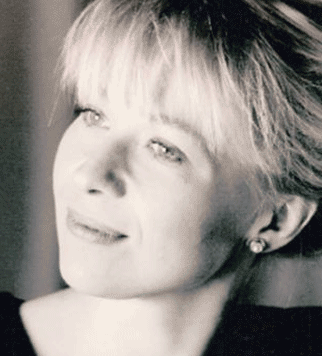 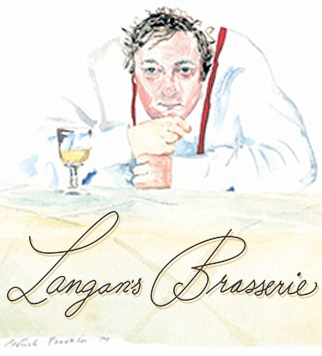 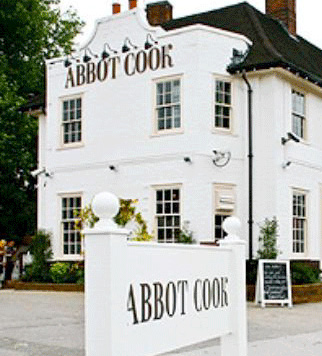 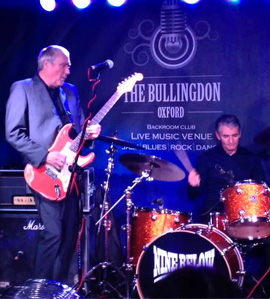 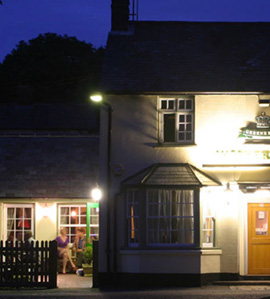 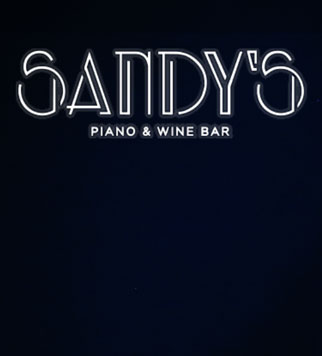 Standard Rate of £27 per 45 Minute Sessions

If you're looking for a jazz band for any occasion
Hugh Turner is the man to contact.

Hugh's Jazz Quartet perform live jazz for festivals, private functions and regular gigs for venues. Their regular gigs and loyal fan base are a testiment to the quality of their performances.

Hugh is an accomplished performer and as well as performing with his Jazz Quartet, he also colloborates with other artists on projects and performs solo.

Throughout his career Hugh has taught Jazz Guitar as well as performing live Jazz at events. For his students this provides great value as they get to learn from someone who is actively perfoming for a living. Hugh also knows how to make learning the guitar fun and engaging for students of all levels

Live Jazz from Hugh and his quartet

This is a list of regular gigs and not updated regularly. For special events, festivals and other performances check out the facebook page for more details. Facebook - Hugh Turner Band

Check Tuesdays or other weekday gigs

Hugh Turner started playing guitar at age 11 and by 13 he was playing with his brothers blues band in pubs and clubs around his native home town of Reading.

Graduating in jazz rock and classical guitar from North London University at age 19, Hugh played in all the London and the South-East’s jazz clubs with his already formed jazz trio. During the next few years he continued with his jazz performances but also concentrated on his composition. Pop session work, touring and many dance music recording sessions kept him off the streets.

Hugh Turner's Jazz Band, formed around 1995, has has since grown in stature to include additional band members and repertoires, making it one of the best known Jazz Bands to hire in the South East of England.

Hugh as a solo artitst, in addition to performing with his band, is recognised individually as one of the regions finest jazz guitarists. His influences range from George Benson and John Scofield through to Grant Green and Jimi Hendrix. As well as a being consummate performer Hugh is also an accomplished teacher of Jazz Guitar. Teaching in the Oxford and Reading areas between gigs and writing new album material.

In a recent review by Derek Ansell, Hugh's talents were recognised at the Progress Theatre, with his following testimonial.

'Lots of power, lots of energy although, in the last analysis, lots of swing and invention and the audience loved every minute.' Derek Ansell

Hugh Turner and his band are fantastic to watch live, just go to one of their gigs and you'll see what makes them one of the most established Jazz bands on the circuit. Their repertoire and following have been built up over 20 years performing across London, Oxford, Henley, Windsor & Reading.

They perform continuously through the year for events, regular gigs, weddings and festivals. Get in touch to find out more about hiring Hugh and his band for live jazz performances

As well as performing regular gigs Hugh also teaches the guitar in Reading and Oxford for all abilities. From beginners through to accomplished players Hugh is able to teach at all levels in a fun and interactive environment.

Fun interactive lessons that focus on what you need to improve your ability, to play the guitar at any level. Get in touch to book guitar lessons

As a relatively new experiment Hugh is bringing his guitar lessons to office environments for lunchtime learning. Hugh has made a new format of guitar teaching just for groups with limited time.

If your lunch breaks are a bit tedious or you're part of a group and want to learn, this is a great way to start. Get in touch about lunchtime learning with Hugh